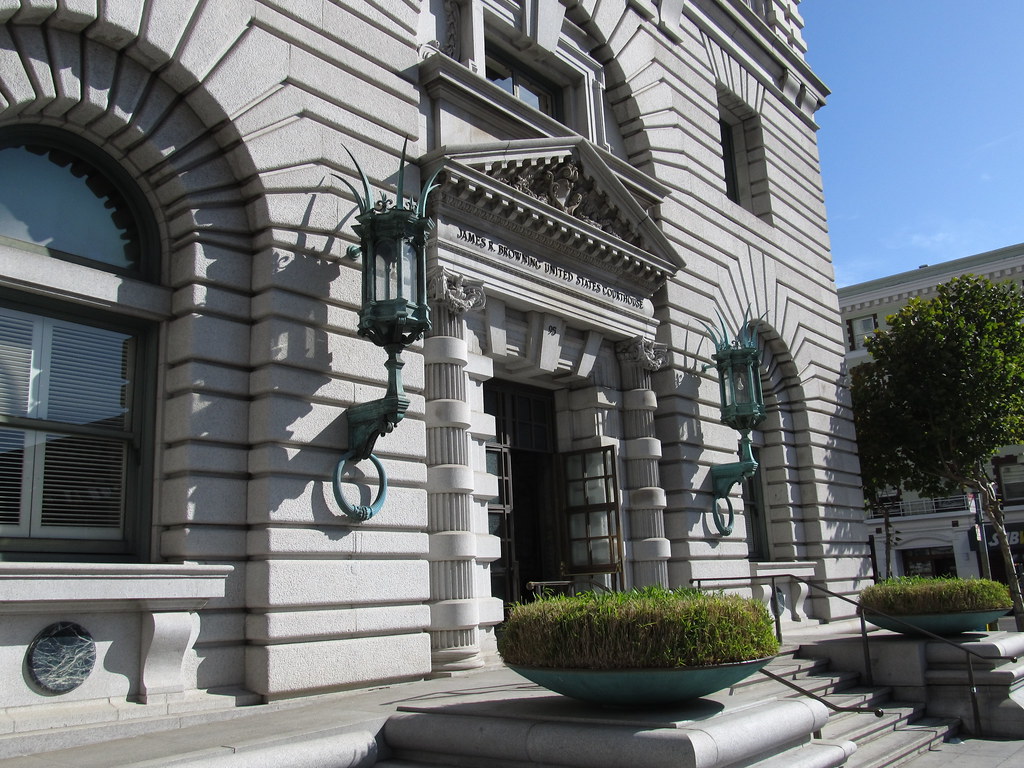 The U.S. Court of Appeals for the Ninth Circuit Court recently held that the social group of “wealthy Mexican business owners” is not recognizable for the purposes of humanitarian protection in the United States.

An individual fleeing persecution or harm in his or her home country may qualify for asylum or withholding of removal in the U.S. if he or she can demonstrate that the persecution was on account of his or her membership in a particular social group, among other grounds.

In Macedo v. Wilkinson, No. 15-73122 (9th Cir. Feb. 9, 2021), Alfredo Macedo left Mexico following multiple attacks against himself and his family, including a shooting of his home and the kidnapping of his daughter. He owned a successful clothing business in Mexico, and argued that extortioners in Mexico attacked him and his family as retribution for his refusal to pay a monthly stipend. He was not eligible for asylum because he failed to file within a year of his arrival in the United States, and he could not establish any of the exceptions to the one-year filing requirement. The Petitioner thus applied for withholding of removal on the basis of his membership in the particular social group of wealthy business owners in Mexico.

Particular social group analysis is highly complex, and is many times critical to a claim for asylum, withholding of removal, or protection under the Convention Against Torture. In this case, the Petitioner failed to convince a three-judge panel that wealthy business owners were members of a particular social group eligible for withholding of removal.

A three-judge panel noted that kidnapping for ransom affects many individuals in Mexico regardless of socioeconomic status, and that the proposed social group lacked particularity, as it would cover large groups of people from different cross sections of a community. The Ninth Circuit also held that “being a wealthy business owner is not an immutable characteristic because it is not fundamental to an individual’s identity.”

One of the Ninth Circuit judges on the panel agreed with the outcome of the ruling, but dissent with respect to whether being a successful business owner was an immutable characteristic. The judge would have left the question open as to whether “those who refuse to give up on thriving economically through entrepreneurship in their home country” qualify as members of a particular social group. 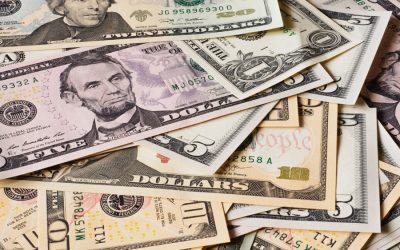 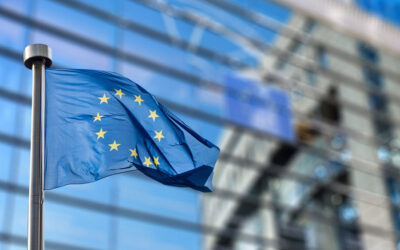 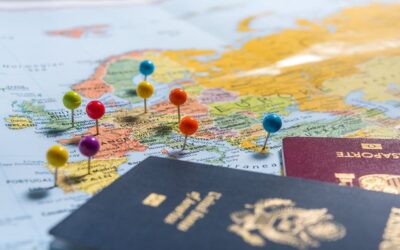 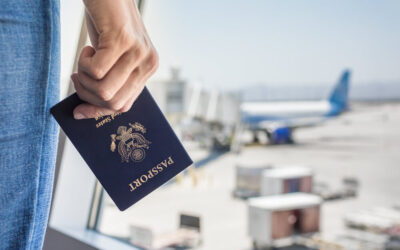 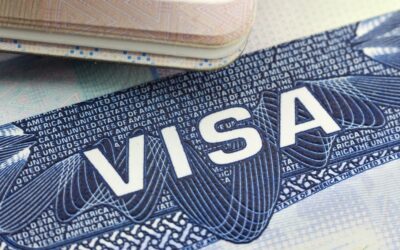 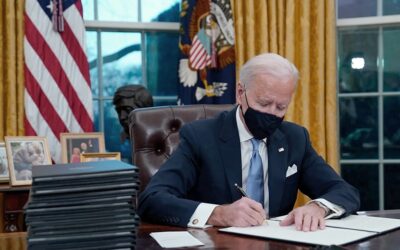 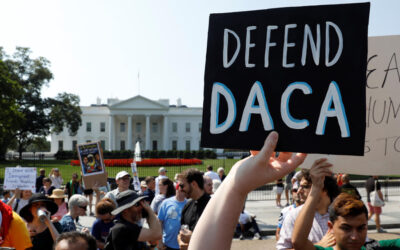